We had some free time on day 2. 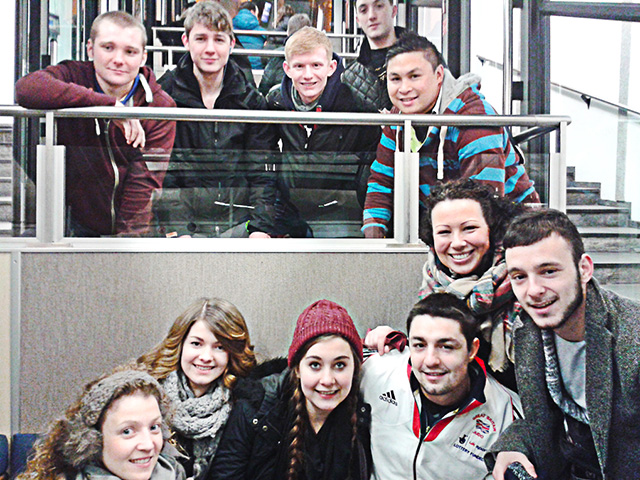 A lot of us took the opportunity to explore Bergen, with many going up the cable cars to view the town from the mountains! Great views and great snowball fights! 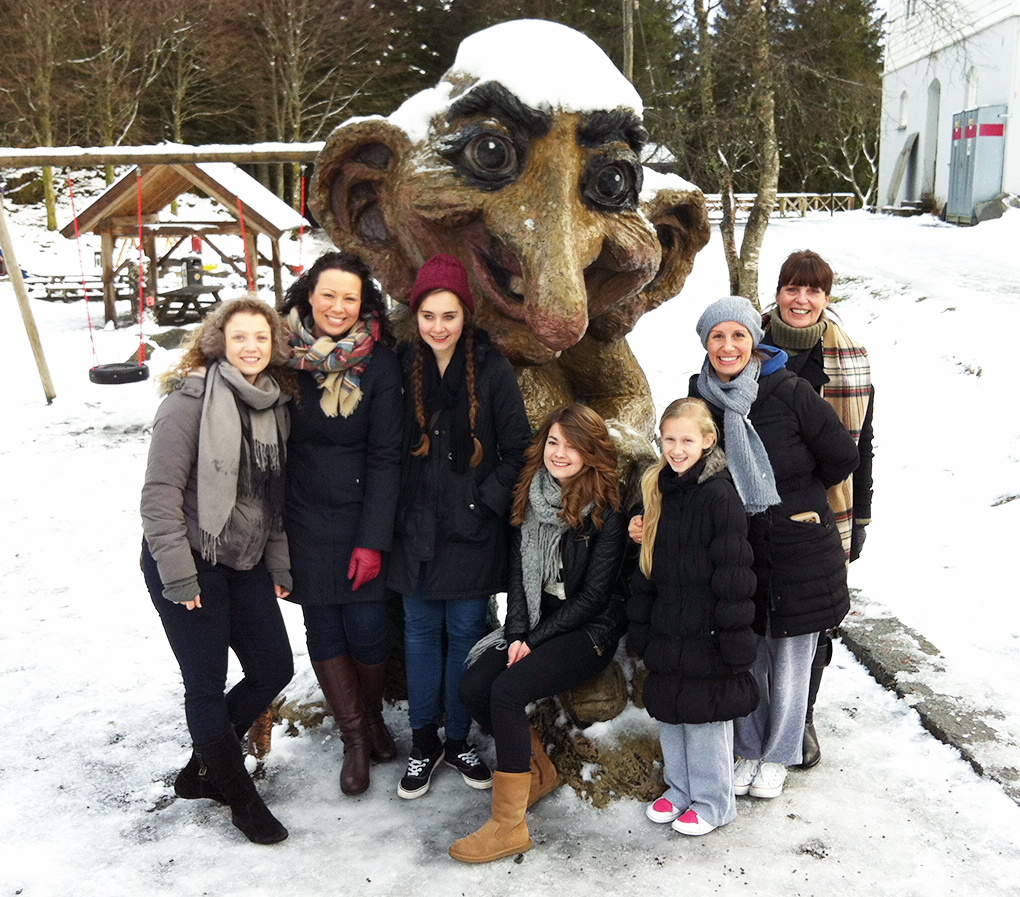 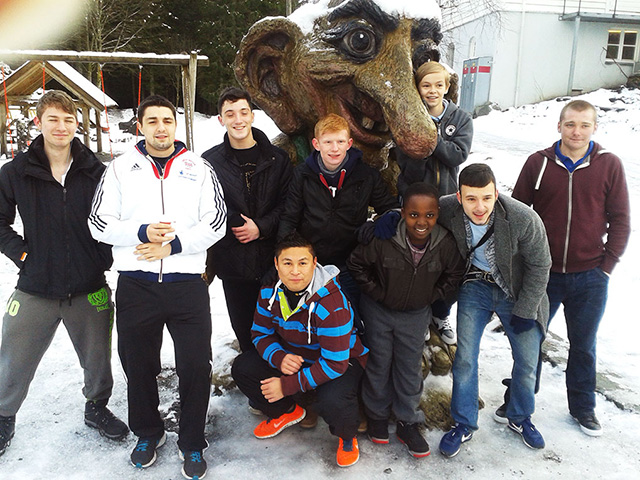 Training on day 2 was brilliant yet again!

The first session was with Sensei Nemoto from JKA Honbu. The focus of his session was to relax your upper body and whip your hips to generate power. Sensei Nemoto also mentioned to squeeze your thighs for a strong stance. We finished with a few Gyaku Zuki exercises where we needed to use Kime to set our stance and Kime again to execute the technique. 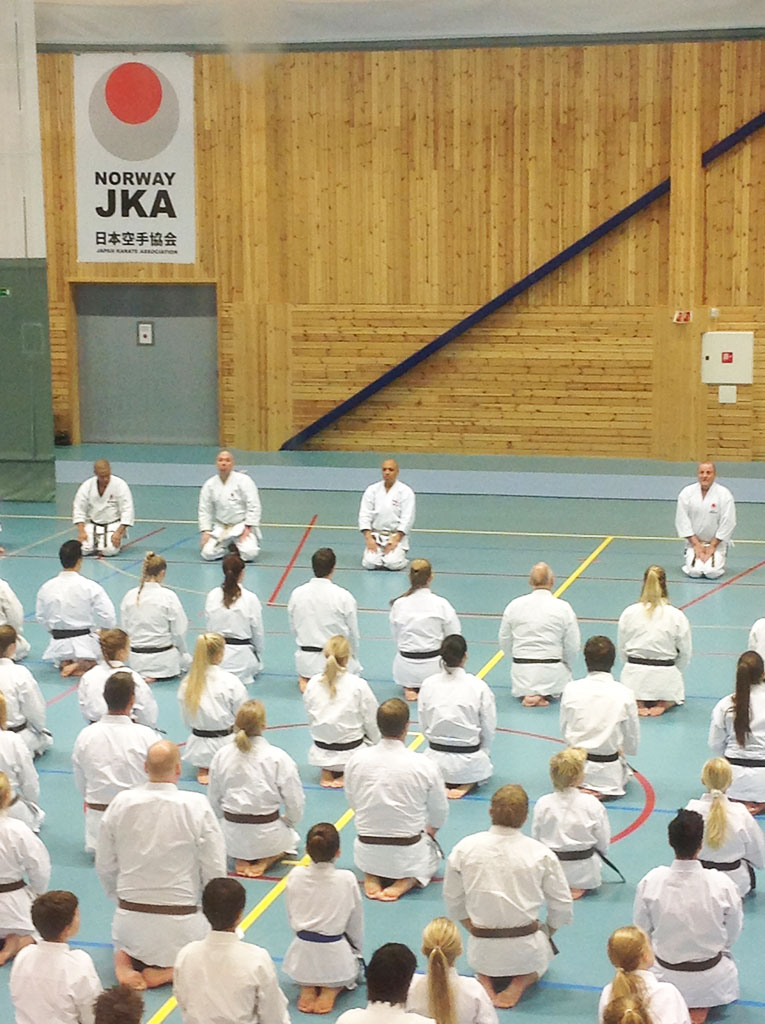 The second session was delivered by none other than JKA England Squad Head Coach and Westminster Chief Instructor, Sensei Gary Stewart! 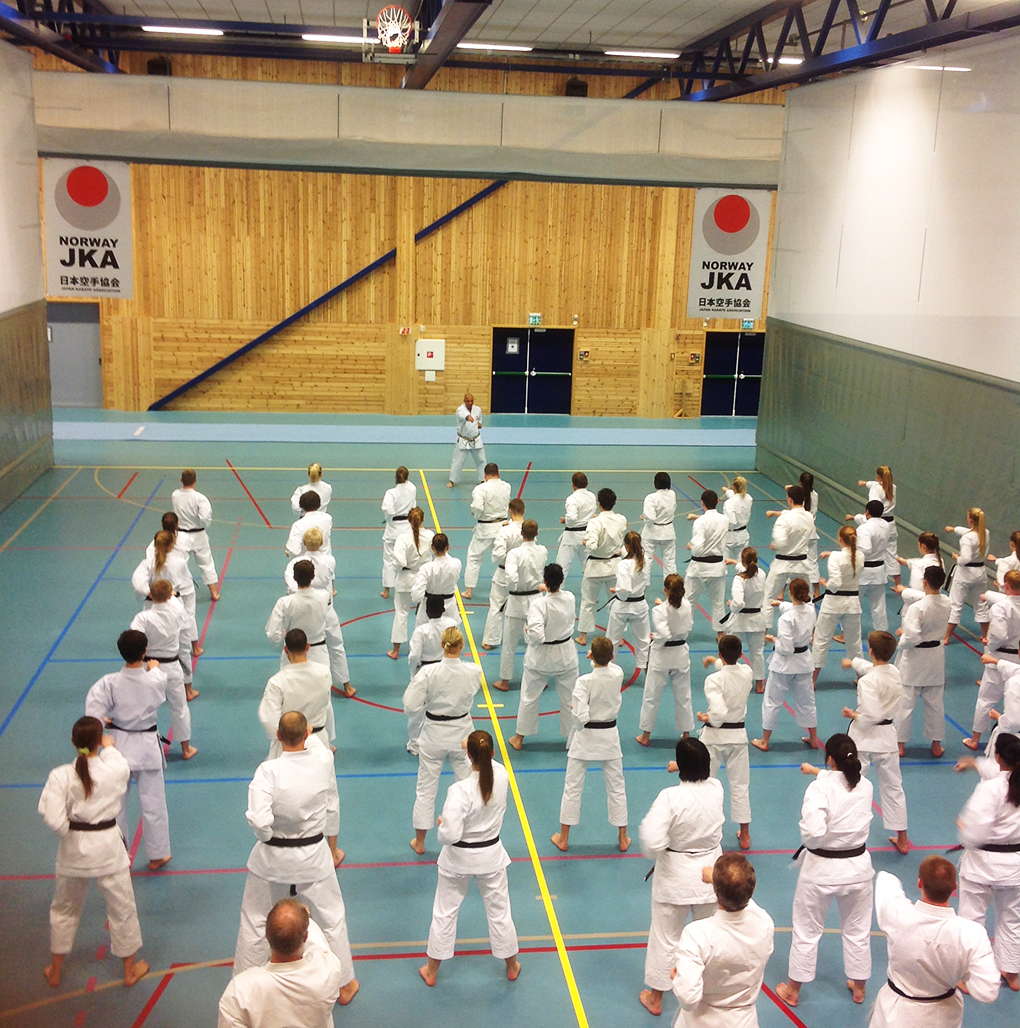 The members of JKA Norway were given a taste of what we experience all the time! 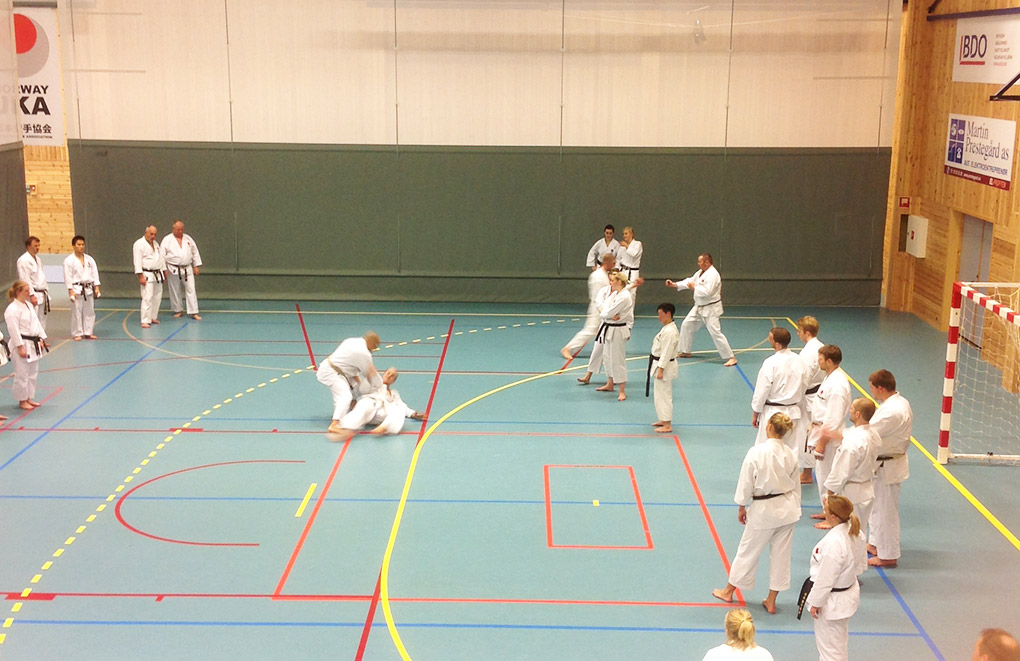 The kumite drills all began with both fighters sliding in and out with Gyaku Zuki. The attacker then followed up with either Gyaku Zuki, Ushiro Geri, Ushiro Mawashi geri or Ashi Barai!

We finished with a few katas and performed the Bunkai for both karate and real life situations! 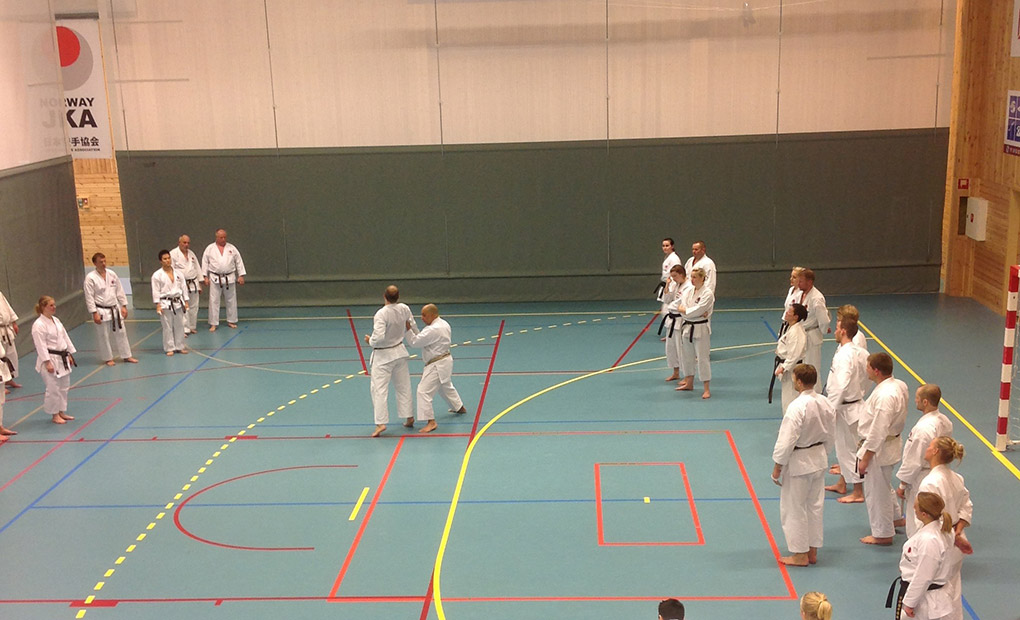 The Norwegians were very impressed! 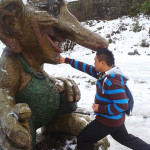 In full swing now the JKA England members are very much enjoying the training and their time in Bergen.  The squad members are now getting ready for their ‘friendly’ team kumite match with the Norwegian squad.